Some Sort of Wave Portal 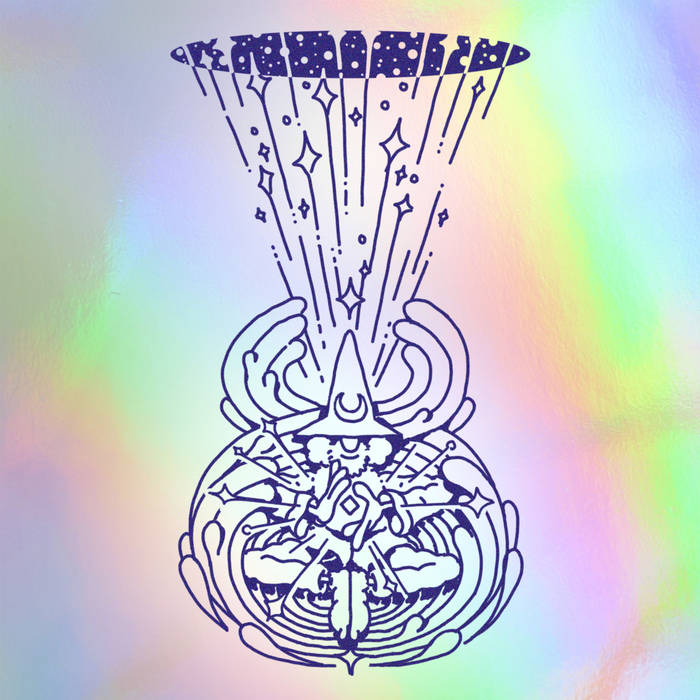 Cool Maritime is the New Age synth wizardry of Sean Hellfritsch – named after the coastal region between San Francisco and Vancouver, and is one of two releases in the 2nd movement of Leaving Records’ ongoing MNA (Modern New Age) series.

“Some Sort of Wave Portal is a phrase randomly jotted down in my movie ideas notepad. seemed fitting when reconsidered as a title, as i was feeling the wave connection in both the auditory & the oceanic sense of the word. surfing and synthesis are two very important practices in my life, and both open a wonderfully meditative portal that i can easily lose myself in. they are both grounding, energizing and inspiring.”

Featured sounds from Fly Lo and Ahmed Idris, plus Mother Nature hops on to drop off new project